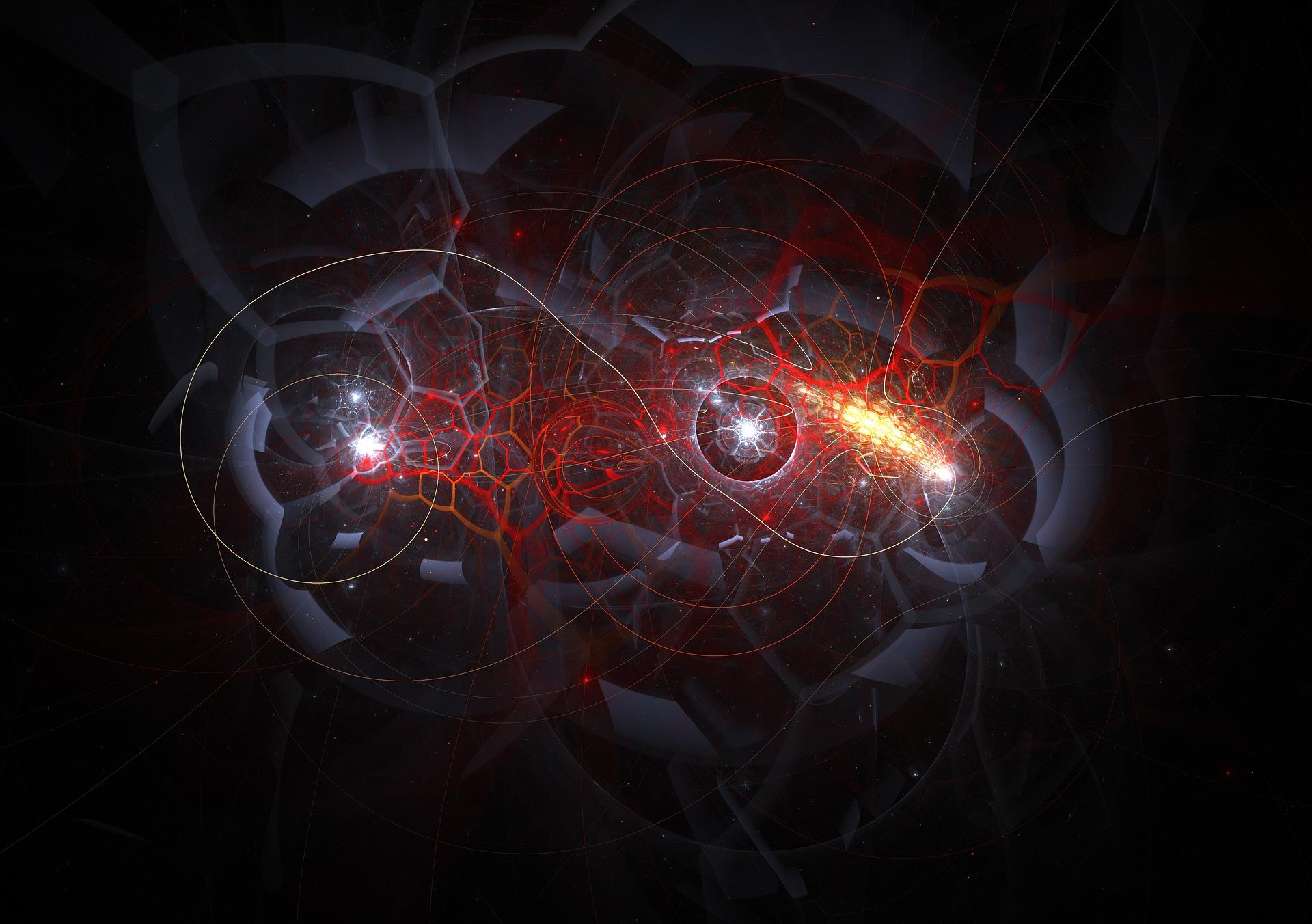 Par The Lincoln Order of Neuromancers

Apikorsus, An essay on the diverse practices of Chaos Magick 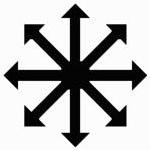 INTRO
Common to the various systems/traditions/paradigms of Magick are certain key concepts. We urge the
reader not to accept/reject these as theoretical constructs, but to try and verify them by personal experience.
1. The Whole is encoded within each of its constituents – « As above, so below. »
2. The Whole is interconnected, and all relative wholes partake in consciousness to varying degrees.
3. The Whole is self-organizing, and the evolution of all forms is governed by similar principles.
4. By means of a trained and directed will, we can effect change (probability > possibility) at various
levels of organization.
5. Change is the only constant!
6. The Whole is more than the sum of its parts
7. Our beliefs define the limits of our allowed experience
8. « Everyday Reality » is not the limit of our experience – by entering Altered States of Consciousness we
can experience other realities.
9. The entities which may be encountered during our experience of those other realities are real within
their own world. To question their relative existence is unimportant, since the universe behaves as if they do
exist.
10. Magical ability is engendered through an inward, transformative journey.